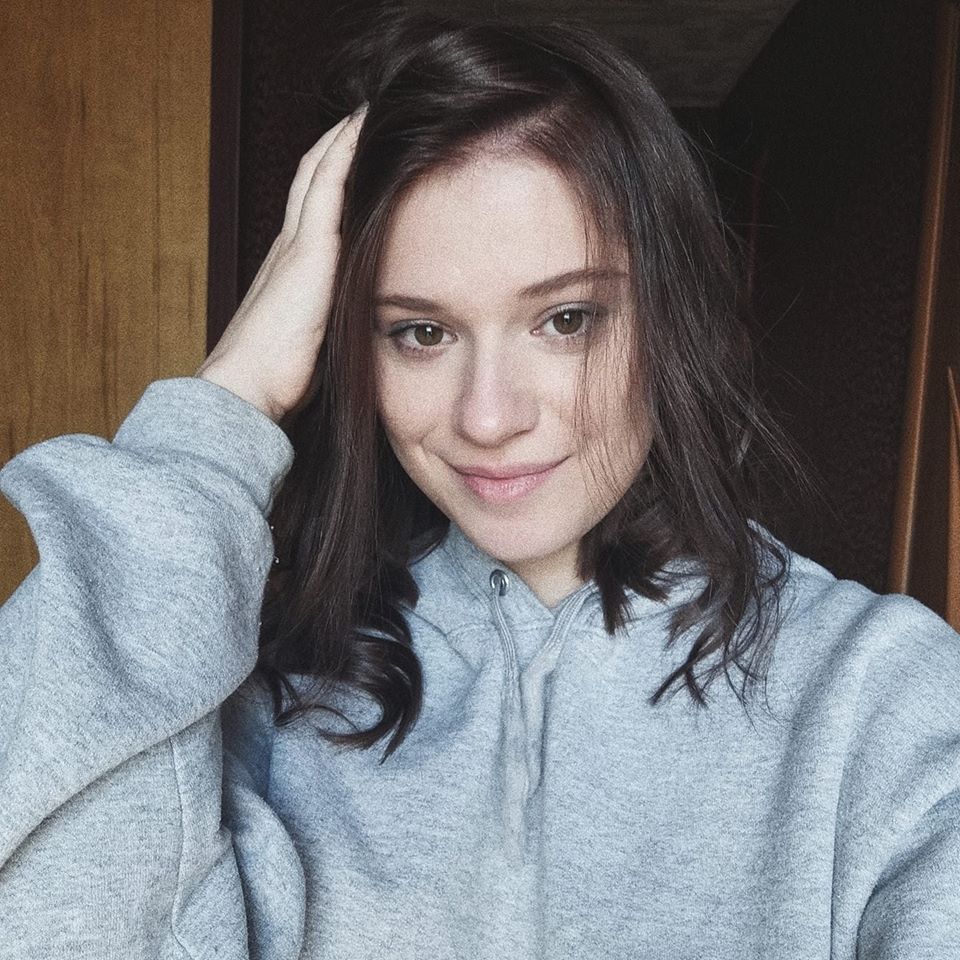 Julija Vaitiekūnaitė is a fourth year student of Vilnius University’s English and another foreign (French) language study programme. Born in a small town in the district of Jurbarkas, Julija was always interested in languages, art, literature. During her Erasmus visit in Paris, she found herself right in the middle of the Yellow vests movement, what made her seriously think about the relationship between the society and its citizens.

While doing an internship at the European Foundation of Human Rights (EFHR) as a translator, she hopes to ameliorate her knowledge of the language and translation through the juridical prism, also to delve deeper into the social and juridical problems tormenting the society nowadays. When Julija doesn’t suffer from the writer’s block, she writes, and one day hopes to publish her own book.