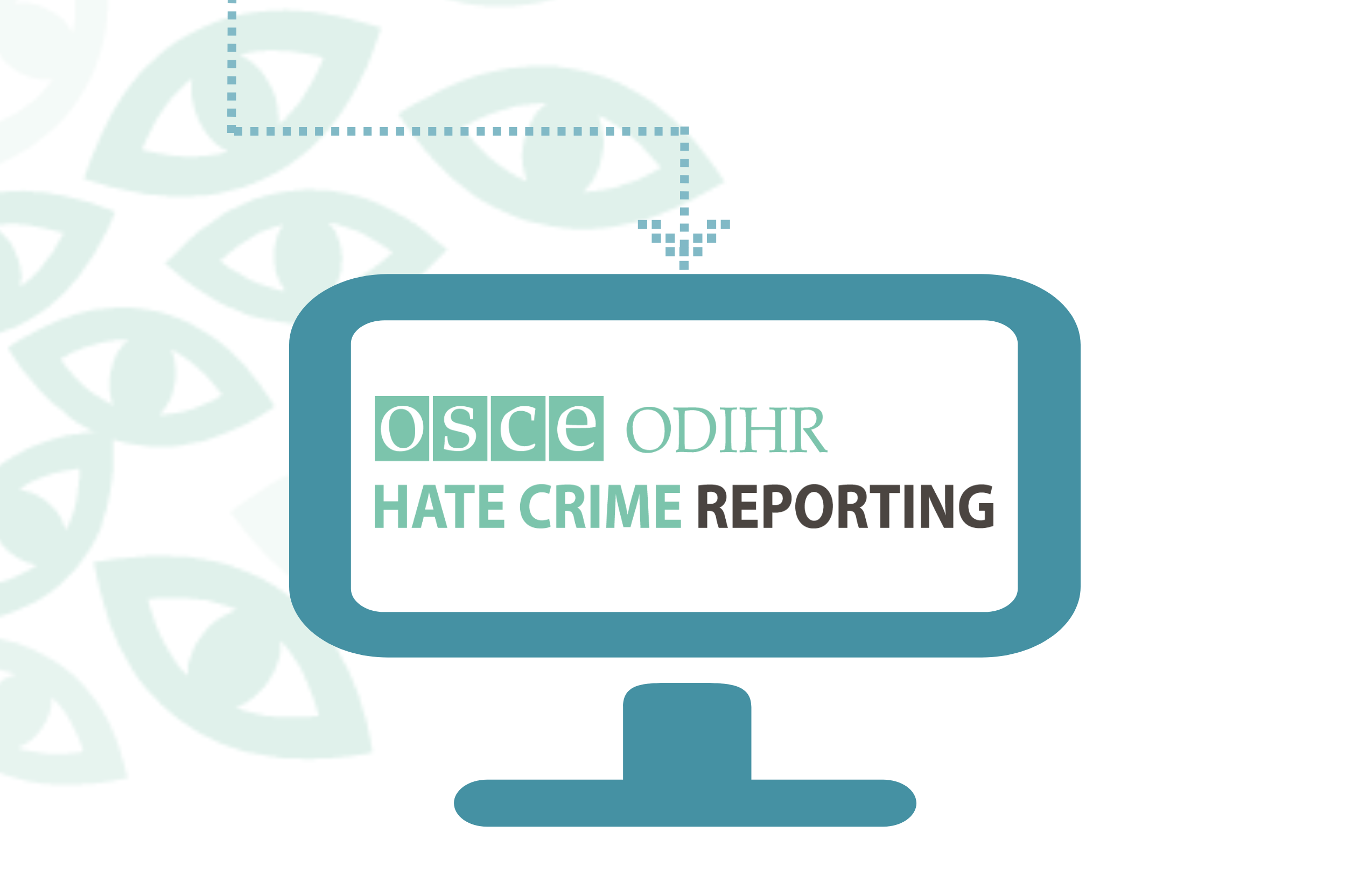 A total of ten hate-driven incidents appeared in a report compiled by the European Foundation of Human Rights (EFHR) for the OSCE Office for Democratic Institutions and Human Rights (ODIHR). The list comprises key information about those hate crimes that were committed in Lithuania in 2019 and were reported in the public media. Due to significant underreporting, the full number of hate crimes each year remains unknown.

ODIHR publishes hate crime data every year on 16th November, commemorating International Tolerance Day. The data provides an overview of hate crimes reported by governments and hate incidents reported by civil society, international organizations and the Holy See across the OSCE’s 57 participating States. According to ODIHR, reporting by civil society is essential to our reporting, as it complements official data submitted and highlights potential under-recording of hate crimes by states.

Hate crimes differ from other criminal acts in their motivation. According to ODIHR, they are fuelled by ‘preconceived opinions, stereotypical assumptions, intolerance or hatred directed towards a particular group that shares a common characteristic, such as race, ethnicity, language, religion, nationality, sexual orientation, gender, gender identity, disability or any other fundamental characteristic’. Hate crimes can be directed towards individuals belonging to specific communities, as well as residential buildings, places of worship, community centres, etc.

Among the instances of hate crime recognized by EFHR in 2019 were:

The compiled list of hate crimes in Lithuania has been recently forwarded to ODIHR. Detailed information about hate crimes committed in the OSCE member countries can be found on the Hate Crime Reporting Website.