Freedom House changes its report about Lithuania on EFHR’s application 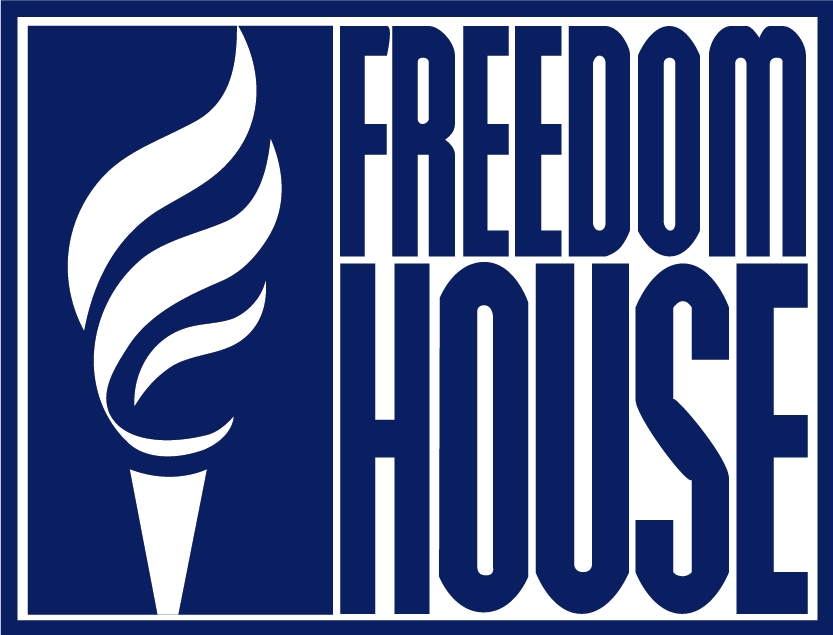 Thanks to efforts of the European Foundation for Human Rights (EFHR) one of the world’s biggest organisations for democracy, Freedom House, has changed its report from the current year. In the report on Lithuania, which is available at http://www.freedomhouse.org/report/freedom-world/2013/lithuania the fragment “The rights of ethnic minorities, who comprise about 16 percent of the population, are legally protected (…)” was removed.

The change made in the report was possible due to long-lasting efforts of the Foundation, which, from the moment of publication of the 2012 report has been opposing the false information about the legal situation of national minorities in Lithuania.

Freedom House, based in the USA, acquiesced to the EFHR’s argumentation, which point out to the fact that currently in Lithuania there is no act that would protect specific rights of national minorities. Thus, Lithuania is the only country that ratified the Framework Convention for the Protection of National Minorities (in 2000 and with no additional provisions), and which has cancelled the act on national minorities. This is why, since 2010, no right protecting this vulnerable group exist.

Moreover, statements about the supposed lack of discrimination of national minorities in Lithuania were often used by Lithuanian politicians (among others by a former Minister of Foreign Affairs, Audronius Ažubalis) who, by citing this fragment, were fiercely defending the arguments against the discriminated groups saying unambiguously that rights of national minorities in Lithuania are protected. The EFHR wrote about it in September 2010, when, during a television debate, Audronius Ažubalis said that national minorities do not have to be hostages of the foreign policy and that one should not pay attention to accusations related to breaking rights of the Polish national minority in Lithuania since they are groundless. The Minister based his statement on the false argument, included in the Freedom House’s report, which has been changed. (http://en.efhr.eu/2012/09/10/freedom-house-report-criticizes-lithuania-for-attitude-towards-national-minorities/).

This is another success of EFHR in this matter. A year ago we informed that the European Union Agency for Fundamental Rights corrected the 2010 report about Lithuania, adopting the version proposed by the Foundation. http://www.efhr.eu/2012/11/17/raport-za-2010-agencji-praw-podstawowych-unii-europejskiej-zmieniony-na-wniosek-efhr/.

EFHR’s success can be a source of satisfaction, especially if one takes into consideration the fact that Freedom House’s reports are often quoted by media and politicians. Since now, nobody can base his or her statements on the false information. The EFHR is grateful to Freedom House for constructive cooperation.

Freedom House’s report from 2013 (http://www.freedomhouse.org/report/freedom-world/2013/lithuania) focuses on political rights and citizens’ freedoms in Lithuania and, unfortunately, many aspects are still disturbing. The authors of the project have precisely determined the problem related to the freedom of speech and press. Media in Lithuania are free, but there are limitations. The best known example is the cancellation of the emission of a documental film about the Lithuanian President, Dalia Grybauskaitė, by a private TV station, which had previously agreed to broadcast it.

The new Lithuanian Act on Education is also disturbing. The problem is that in 2013, graduates belonging to national minorities groups will have to pass the same Lithuanian language examination as students from Lithuanian schools. The Foundation has adhered to the stance that standardisation of the national language exam is discriminative and it will considerably worsen the situation of children studying in national minorities’ schools.

In the opinion of the Freedom House, the right and freedom of religion is respected in practice, but the so-called religions communities use certain public funds, including yearly dotations, which have not been given to other groups.

Moreover, the report is critical about the Lithuanian judiciary system, in particular the failure to provide suspected persons with an attorney, bad treatment of arrested persons by the police, long time of waiting for a process, crowded jails and limited access to health care. The final part of the report is dedicated to the situation of national minorities. Unfortunately, discrimination is still a problem; no legal acts were introduced to improve the situation of the people. And although Lithuania claims that rights of national minorities are legally protected, the present situation shows that they are still violated. Lithuania remains the country, in which people are not protected from discrimination based on their nationality.

The EFHR is really concerned with the fact that Lithuanian politicians pretend they do not see problems, which are still relevant. However, it does not plan to stop helping people whose rights are being violated.