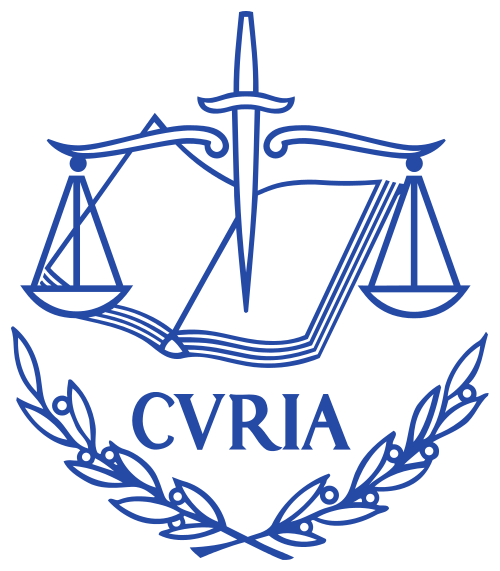 According to the directive 89/552/EEC describing the performance of television and transmission activity, EU states can introduce a prohibition of transmission based on exclusiveness for those events that have great importance for the society of a given state. This is why Belgium and Great Britain made lists of events of great importance for people living in these countries. The lists included, in the case of Belgium, all matches of the finals of world football championships and in the case of Great Britain, the limitations applied to all final matches of the world football championships and European football championships. Accordingly with the EU law, lists were sent to the Commission which claimed they stand in agreement with the law.

In response, FIFA and UEFA sued the decisions to a Court using arguments that not all matches places on the list have great importance for societies of the given states. Complaints were dismissed by the Court and this is why the two organisations sent an appeal to the Court of Justice.

When the decision was being announced, the Court of Justice emphasized that the fact that a member state marks some events as important for the society and introduces a prohibition of transmitting it exclusively by some station is a limitation of the free flow of service, free entrepreneurship, free competition and ownership rights. However, these limitations and justified by their aim, that is by the protection of the right to receive information and the protection of the guarantee for the audience to have broad access to television coverage of these events. This is why categorisation of such events belongs to the given state only, and the Commission must only check whether the procedure of preparing the list is compatible with the law of the European Union.

Next, the Court of Justice claimed that not all matches are equally important for the society and this is why member states are obliged to inform the Commission about the reasons for which they claim that the final games of world championships or European championships are seen as one event, which should be holistically taken as an event of great importance for the society of a given country.

However, according to the Court of Justice these acts of neglect did not matter much in the process of resolving the case. According to data provided by FIFA and UEFA as well as the viewership indicators in the abovementioned countries, the Court has decided that all matches of the world football championships and European football championships were met by equally great interest of the audience, therefore they could be seen as events of great importance for the society.

Then the Court of Justice claimed that because of limited authority of the Commission in the area of controlling the way in which a member state categorises the importance of events, the Commission can justify its opinion in the subject of the list of events of great importance prepared by a member state in a coherent way. Moreover, if effects of such categorisation for the free flow of service, free competition and the ownership rights do not exceed effects inseparably associated with categorising an event as one of great importance, detailed justification of the compatibility with the EU law is not necessary.

In 2010 in Lithuania the Parliament adopted ammendments to the Act on public information (Visuomenės informavimo įstatymas), deciding that Lithuanian television channels that have the exclusive right to transmit sports events will have to transmit them free and in live stream if a given event is included on the list of events thaht have great importance for the Lithuanian society ((Lietuvai ypatingai svarbių įvykių sąrašą) (art.38 Visuomenės informavimo įstatymas).

The European Foundation of Human Rights supports the opinion of the Court of Justice and it believes that sports or cultural events should be transmitted for as broad audience as it is possible because it has positive influence on the integration of the society and it gives the feeling of being a community.