Association of Polish Scholars of Lithuania publishes its 2013 Yearbook 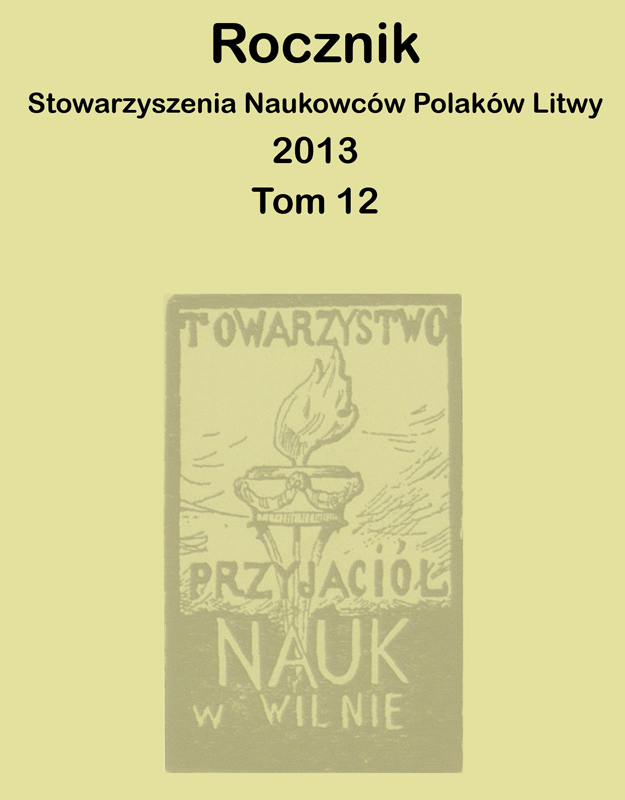 The SNPL is an organization which brings together Polish scholars of Lithuania. Founded in 1989, it caters to its own needs and aims, promotes research and art and tries to raise the level of education among young people. The SNPL currently has 62 members – habilitated doctors and doctors from all areas of research.

The 2013 Yearbook of the Association of Polish Scholars in Lithuania is the second collection of articles and papers inspired by the “Lithuanian Poles or Poles in Lithuania?” conference, which took place in Vilnius on 27th of September 2012.

Special attention was given to the protection of the rights of national minorities in such areas as education and the spelling of names or street signs. The report presents Lithuania’s obligations and the extent to which they are fulfilled, citing particular instances of violations of human rights in the country.

The EFHR’s report will soon be published and made available in a range of languages.

Download
The Yearbook of the Association of Polish Scholars in Lithuania. Year 2013 (.pdf)
3.2 MiB
251 Downloads
Details...