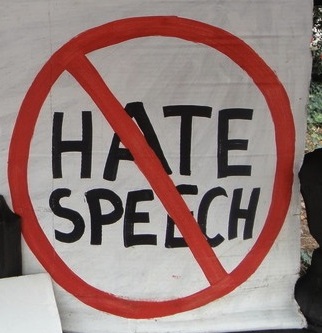 The European Foundation of Human Rights (EFHR) has received information about one more criminal order being issued for the author of an offensive comment, based on the Foundation’s applications directed to the General Prosecutor’s Office. The court of the Skuodo district (Skuodo rajono apylinkės teismas) has issued the third criminal order for A.V. for public…

The decision of the Equal Treatment Controller’s Service (ETCS) is contradictory to its aims and tasks. Therefore, in an obvious way, it has violated its competence. This is what results from the decision of the District Administrative Court in Vilnius, taken on May 6th 2013. Thus, the Court has positively considered the complaint sent by… 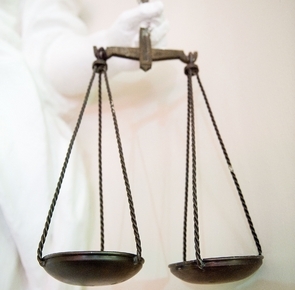 The freedom of speech is guaranteed in the legal system of each democratic country and in international documents. However, some limitations are often imposed on it, like for instance in the case of offending other people publically. The European Foundation of Human Rights (EFHR), in its fight against offensive comments in the Internet succeeds more… 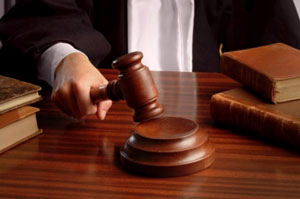 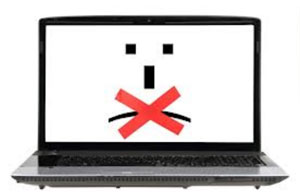 The European Human Rights Foundation was glad to receive a piece of information concerning  the fine that has been issued as for the anti-internet-violence campaign that has ran for over a year.  For the first time the court of justice issued a warrant, based on the Foundation’s appeal to the General Prosecution, according to the Article 170 act 3 of the Penal Code. The warrant deals with the matter of public incitement to violence against the people of different nationality. District court in the city of Szawla issued a warrant for one of the city’s inhabitants- D.P.who, after reading the article from website www.lrytas.lt called “ Nationalists from Warsaw will come defend Poles”, published his comment: “ Give Poles back their corral, let them fight with Gypsies, so that  both of the parties are gone, we don’t need these outcasts in Lithuania.” That was the way in which D.P. urged everybody to violence, to crack down people who are of  different nationality.

The European Foundation of Human Rights would like to inform that another injunction for an author of an offensive comment was issued. It was based on the Foundation’s applications submitted to the General Public Prosecutor’s Office. (You can read about previous successes in court here)

On 31 July 2012 the court of Kėdainiai district (Kėdainių rajono apylinkės teismas) issued an injunction for a resident of the district, A. Š, for public incitement to hatred by a derogatory comment that involved encouragement for discriminating people for their nationality.

EFHR has achieved another success with respect to comments on the web!

Another success of EFHR: Court of Appeals rejects appeal of the Inspector of Journalists’ Ethics against Wilnoteka.lt

Lithuanian Court of Appeals agreed with arguments of lawyer Tadeusz Gudzińśki representing Wilnoteka on behalf of the European Foundation of Human Rights and upheld the verdict announced on 22nd December 2011 by the Vilnius County Administrative Court (for more information see http://www.efhr.eu/2011/12/23/the-court-rescinded-the-inspector‘s-penalty-for-wilnoteka-pl/?lang=en). Giving the ruling, the Court overruled the decision of the Inspector of Journalists’ Ethics who had imposed a penalty on the web portal for publishing the article “In defence of Polish schools in Lithuania.” The Court announced that while making the decision the Inspector violated the main principles of the procedure which were to ensure objective appraisal of circumstances and legitimacy of the decision.

The European Foundation of Human Rights has received further notifications that three penal orders had been issued against the authors of offensive comments, on the basis of the motions filed with the Prosecutor General’s Office by the Foundation (about the previous wins: http://www.efhr.eu/2012/03/15/first-penalty-for-comments/?lang=en, http://www.efhr.eu/2012/04/16/another-punishment-for-the-comments/?lang=en).

The author was fined 520 Lt for his comment, written on1 July 2011, on an article on lrytas.lt about the considerations to allow bilingual

Another punishment for the comments.

District Court of the region Šiauliai issued a writ against one of the inhabitants of Šiauliai region Virgiljus Putramentas for inciting racial hatred calling for discrimination on the national origin grounds and humiliating commentary on the basis of the EFPCz motion directed to The General Prosecutor’s Office 3rd of August 2011. (click here to read about the first punishment: http://www.efhr.eu/2012/03/15/first-penalty-for-comments/?lang=en)